The Paraguayan Phalaenopsis Industry is still in its infancy. In order to promote business development as well as the construction of an industrial chain, the Inversion Agricola de Taiwan en Paraguay held an investment promotion conference for the Phalaenopsis industry at the San Lorenzo Promotion Center on August 26th, 2020.

The Inversion Agricola de Taiwan en Paraguay hopes to use this conference as a platform to introduce the development potential of Paraguay's Phalaenopsis Industry, as well as inviting key players who are interested in investing in domestic agricultural lands.

In the near future, we hope Paraguay's own butterfly-like Phalaenopsis will begin to blossom in this beautiful land. 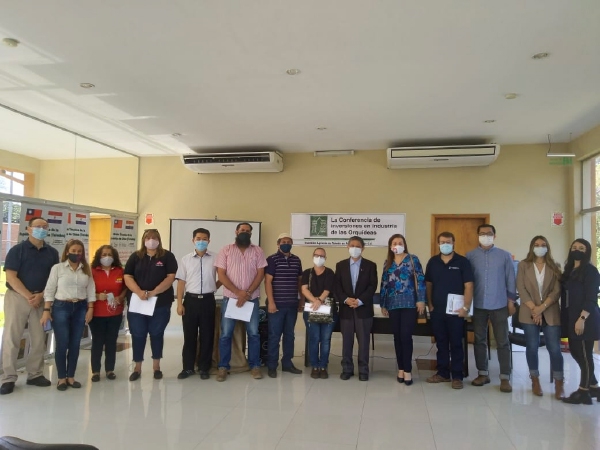 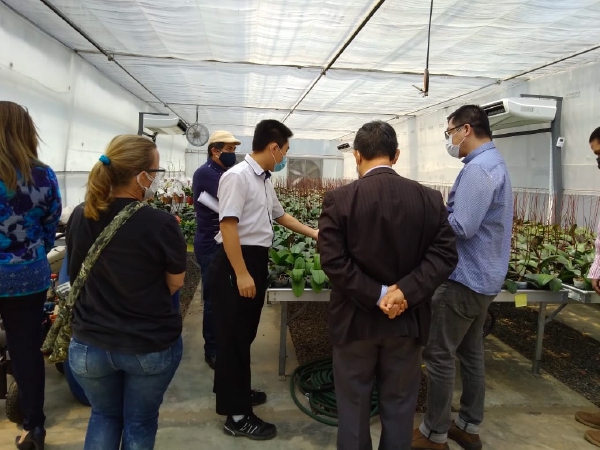