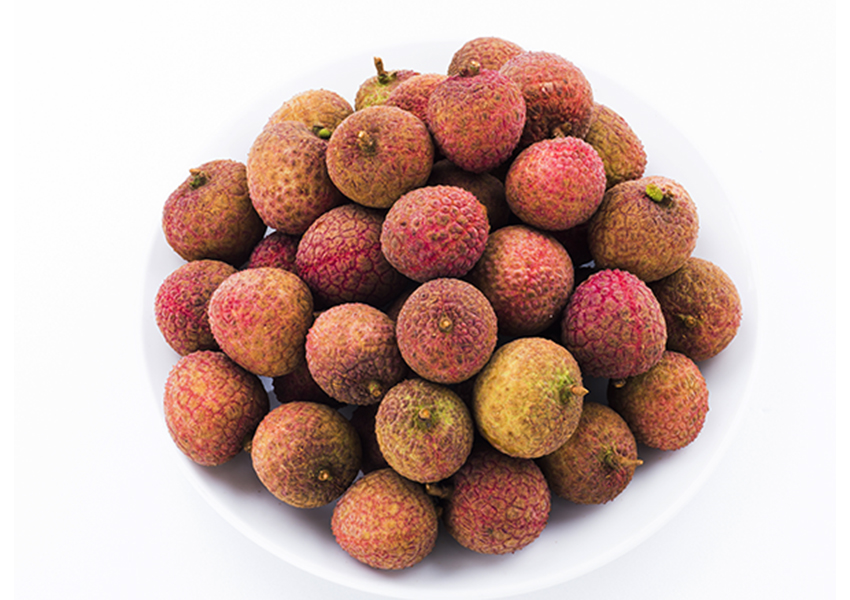 The cultivation environment for lychees is mainly distributed in the warm areas near the Tropic of Cancer. In Central and Southern Taiwan, climate conditions are suitable for the growth of lychees. In recent years, through extensive research and development into the pruning and cultivation of lychees, we have produced larger fruits that are higher in sweetness, moisture, and delectable in taste. The lychees were widely loved by consumers.

In Taiwan, the most cultivated variety of Lychees are Heiye Lychee and Yuhebao Lychee. Heiye Lychee appears pink red, with a rough texture of skin covering a translucent and glossy sweet flesh, a sweet aromatic taste with a slight hint of rose and is a popular fruit during Summer season produced yearly from June or July. On the other hand, the Yuhebao Lychee is one of the Lychee varieties that matures earlier, produced yearly from the end of May or June. Yuhebao Lychee appears firm oval to roundish, where its taste is at its sweetest when the skin is turning from green to red. The translucent and juicy aril and flesh makes it one of the most loved Lychees.

In recent years, the Taiwanese government has established state-of-the-art orchards, a safety management system, and standardized operating procedures to continuously improve the kinds of varieties of Lychees for the international export market. We will continue to take samples for pesticide residue inspection before harvesting to ensure that lychees meet domestic and foreign Safety and Health standard, strictly examined before packaging and refrigerated and stored at their best state in order to maintain lychees' freshness and taste.

Production Period
The abundance period is annually from May to July.
Back